Below is the full letter.

As we approach the sixth anniversary of your passing, we’re experiencing a global coronavirus pandemic of unimaginable proportions. You were in Hong Kong during SARS in 2003, helping local and international health authorities to determine how infections were spreading and how to control the epidemic. In the aftermath of SARS, you and Professor Gabriel Leung created a new research team in HKU. Your vision was to create a domestic team of world-class epidemiologists who could analyse information and provide scientific evidence to health authorities in Hong Kong. That evidence would help the authorities to make informed decisions about health policies in the event of another public health emergency. I’m glad to tell you that you succeeded, I’m just sorry that you couldn’t be with us today to see it in person.

I was one of the young people you hired onto the fledgling infectious disease team at HKU’s School of Public Health. I came to Hong Kong in 2004 to do research initially on SARS, and then on influenza and other respiratory infections. Over the past 15 years our team steadily grew from the initial 3 members to more than 50 today. We always said that we were preparing for another SARS, and when COVID-19 arrived we were ready to put our existing projects on hold and focus on this new threat.

Some of our initial projects for COVID were collaborations with experts in mainland China, studying the speed at which the disease was spreading. What we found at the end of January was concerning. On average each individual was infecting 2.2 others, with case numbers doubling every week. What we found next was even more worrying. Back in 2003, we were able to stop SARS from spreading because almost every case had severe illness that required admission to the hospital, and patients were most infectious around a week after their symptoms first appeared. At that point, they were usually in hospital and could be kept in careful isolation. What we found for COVID, however, was that it is often a very mild infection. Sometimes infected people were completely asymptomatic, and people became infectious right around the time their symptoms began or even before symptoms appeared. This meant that COVID transmission was occurring in the community rather than in hospitals, making it far more difficult to stop.

Armed with this information, Hong Kong focused on three approaches. First, we reduced importation of infections through strict measures at our borders, which now includes a 14-day quarantine for all arriving persons. Second, we targeted transmission chains by aiming to identify as many cases as possible, tracing their contacts, and using isolation and quarantine to break chains of transmission from those known cases. The third set of measures are the most disruptive to the community, and are collectively known as social distancing. These have included things like school closures, working at home, closure of leisure facilities and bars, and restrictions on restaurant operations. During SARS, similar measures were in place for a few months, but some social distancing measures may be needed for much longer this time.

Hong Kong people have also been very vigilant, perhaps because of the SARS experience. A good example of that is the widespread use of face masks right from the very beginning of this pandemic, even when health authorities were advising that it was unnecessary. In my experience, the people of Hong Kong are some of the most savvy people in the world. They have a lot of common sense. While COVID has caused major disruptions to our everyday lives, we have put up with it, because we understand that the social distancing measures have been necessary and justified.

In general, we have done pretty well at keeping infections at bay in Hong Kong. Many other parts of the world have struggled. Initial projections of what might happen in a local epidemic were extremely concerning. New York provided an illustration of what could have occurred here. In March and April, there were hundreds of thousands of infections within the space of weeks, hospitals were flooded with demand for beds, and intensive care facilities were overwhelmed. By the end of their first wave at the end of April, around 25,000 deaths had been reported. That could have happened to us.

I imagine you might be wondering what our research team have done to contribute to the COVID response in Hong Kong? What have we discovered that has made a difference? To answer that, I will first go back a couple of years. In 2018 we were commissioned by the World Health Organization to review the types of public health measures that could be useful in the next influenza pandemic. We looked at around 20 different measures, including measures that individuals could use like wearing masks, and various social distancing measures that governments could implement. A lot of the original research we included in our review was actually done by our own team in Hong Kong in the last 10 years. We then condensed the evidence from our own research and research done elsewhere into recommendations that are now used by governments around the world to make decisions on how to respond to COVID.

Today, we are providing regular analyses and forecasts to the Hong Kong government and the community as a whole through various channels. We have set up a public dashboard where we keep track of the local situation. We have held regular press conferences to share our scientific knowledge with the public. We encouraged the government to strengthen social distancing measures when case numbers rose, realising that whatever change we make today will not change the trajectory of case numbers for one to two weeks, because of delays between infection and symptoms appearing, and then between symptoms appearing and a case being tested and confirmed.

You taught us that public health policies should be based on scientific evidence, and we have been doing our best to provide the evidence that the government can use to make wise decisions. Six months ago, most people wouldn’t even know what an epidemiologist does. Now everybody is an epidemiologist. One of the particular problems we have faced, which we did not anticipate, is how to help policy makers and the public separate facts from fiction.

As we go forward, we will be living in a new normal. We may have to implement population-wide social distancing measures intermittently over the next year, until, hopefully, vaccines can provide the herd immunity that we need to allow us to get back to something like the normal life as we knew it, before 2020. There is no doubt in my mind that we will be living in a new normal after all this is over. I am glad that our work over the past decade has made us more prepared for this new future. 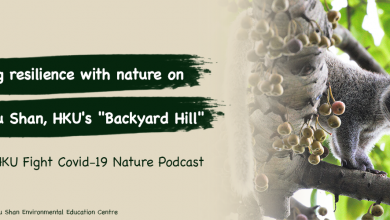 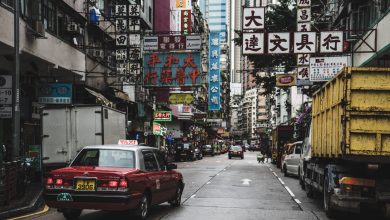 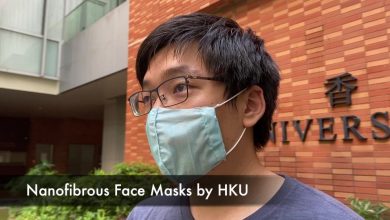 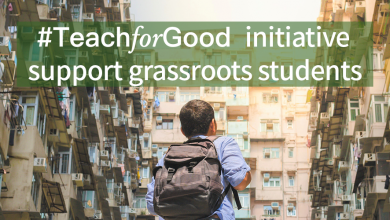