HKU academics have joined more than 200 scientists from around the world to call on the World Health Organization and governments to recognise that Covid-19 could spread through the air and to take mitigation measures.

The letter urged that WHO would revise its recommendations to ask authorities to:

According to the researchers, research “have demonstrated beyond any reasonable doubt”  that viruses released into the air as microdroplets could linger in the air and affect a person at distances beyond 1 to 2 m from an infected Individual.

Professor Li Yuguo of HKU’s engineering faculty is one of the 35 authors of the letter, published in the Clinical Infectious Diseases journal by Oxford University Press on Monday.

In response, the WHO agreed that there is “emerging evidence” that COVID-19 could be airborne.

“We have been talking about the possibility of airborne transmission and aerosol transmission as one of the modes of transmission of COVID-19,” Maria Van Kerkhove, technical lead on the COVID-19 pandemic at the WHO, said in a news briefing on Tuesday. She said WHO would publish a scientific brief on this in the next few days.

Li has been conducting research on ventilation and wind flows. A preprint led by him studied a superspreading event involving a restaurant in Guangzhou where 10 people from three different families at neighbouring tables were infected, but none of the waiters or 68 other customers were. The paper concluded that aerosol transmission of Sars-CoV-2 due to poor ventilation may explain the community spread of the disease.

“Actually, the World Health Organization said that one of the reasons they were not keen to talk about aerosol transmission of Covid-19 is because there’s not a sufficient number of these kinds of specialised masks for many parts of the world,” he added.

“And in the community, if we’re thinking about aerosol transmission being a particular risk, then we need to think about how to prevent larger super spreading events, larger outbreaks and those occur in indoor environments with poor ventilation, crowding and prolonged close contact.”

The 239 scientists from multiple expertises, including virology, medicine and engineering outlined evidence for the airborne transmission of Covid-19 virus.

That letter said that “It is understood that there is not as yet universal acceptance of airborne transmission of SARS-CoV2.

Signatories also cover 14 scientists from Mainland China including two authors Professor Junji Cao from Chinese Academy of Sciences, and Professor Maosheng Yao from Peking University and 20 others from Singapore, Japan, Korea, and Taiwan. 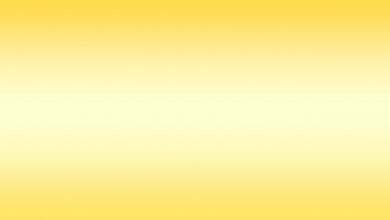 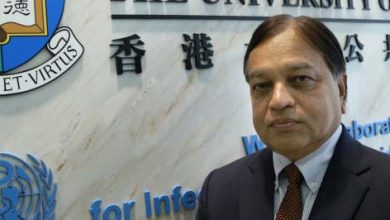 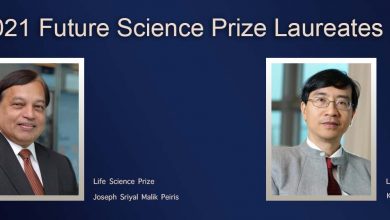 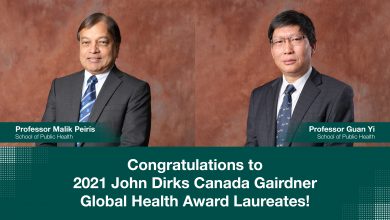