The use of interdisciplinary materials, empirical inference, game theoretic simulation, and cross-referencing with political philosophies and well-known historical cases, provide students an opportunity to connect different perspectives and deepen their understanding of the democratic state in a free society using economic concepts.

Part One of a four-part course on the economic analysis of the state, law, and the economy and their interrelationships. Part one studies the contractual nature of the state, the logic of collective action, liberty and the theory of the democratic state.

Lectures 1 and 2 consider some specific concerns in applying economic analysis to the study of collective action, namely, (1) the rationality assumption, (2) the use of simplifying models, and (3) the problem of the fallacy of composition in studying collective action. Then we will explore the contractual nature of the state. We consider why the sum of individual choices is not collective choice. The reasons for collective choices are to achieve allocative efficiency and redistribution.

Lecture 3 and 4 utilizes game theory to explain how the structure of payoffs characterizes political choices, including the provision of public goods. We then learn how market externalities can be corrected through collective action and consider the implications of the Coase theorem for public intervention.

Week3: Violence and the Origins of the State and Wisdom of Philosophers

Lecture 5 and 6 considers how the emergence of state institutions with human civilization has reduced violence and life loss. The purpose of moral and political philosophies, from Plato and Aristotle to Locke, Rousseau, and Marx has sought to find practical or ideal political arrangements where humankind can live together in peace and flourish.

Week4: Two Concepts of Liberty, Theory of Social Choice and the Theory of Democracy

Lectures 7 and 8 introduce two concepts of liberty: negative and positive liberty. The two interpretations of liberty are then related to liberal versus populist democracy through the application of social choice theory. We examine how when applied to voting and the design of political institutions, social choice theory provides a new perspective on the just society considered by political philosophers from Plato to Marx.

Week5: The Art of Political Manipulation

Lecture 9 studies how heresthetics—the use of rhetoric and strategic structuring of social choice—is used to achieve a desired political outcome. The example of Abraham Lincoln in ending slavery is used as an illustration. 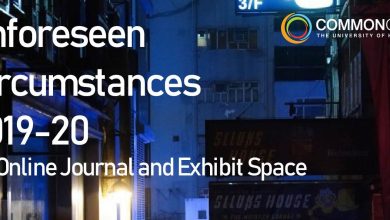 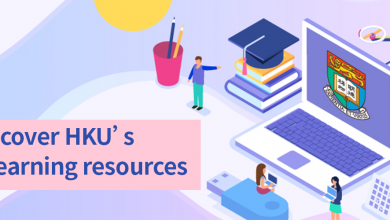 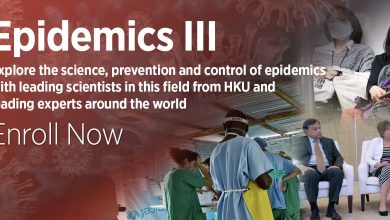 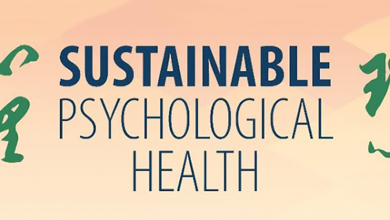