“Panic evokes the past, as well as offering nightmarish visions of the future. During the US swine flu panic of 1976, the 1918 influenza pandemic was cited by the US Centers for Disease Control and Prevention as a worst-case scenario, prompting a rush to produce a vaccine that ended up causing more harm from side effects than the virus itself. (Several hundred people who received the shot reportedly suffered from the neurological disorder Guillain-Barré syndrome.)

But panic may also be induced by the prospect of an impending catastrophe. This was the case in 2005, when the world appeared to be on the cusp of an avian influenza pandemic that never materialised.

Panic has a long history and close association with epidemics. As populations across the world begin to stockpile food and disappear from public spaces, identifying common and distinguishing characteristics of past panics could be helpful as a first step in thinking more systematically about the nature of contagious fear, the forces that produce it, and the multiple forms of its global transmission.” 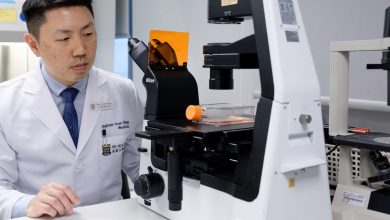 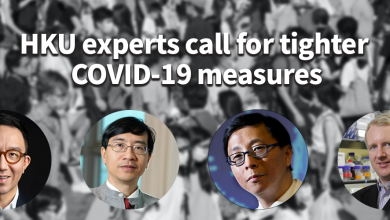 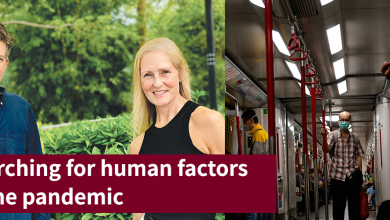 Searching for human factors in the pandemic 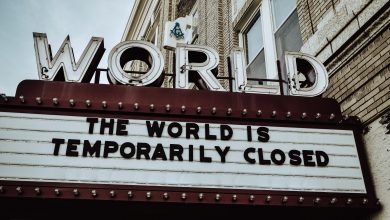